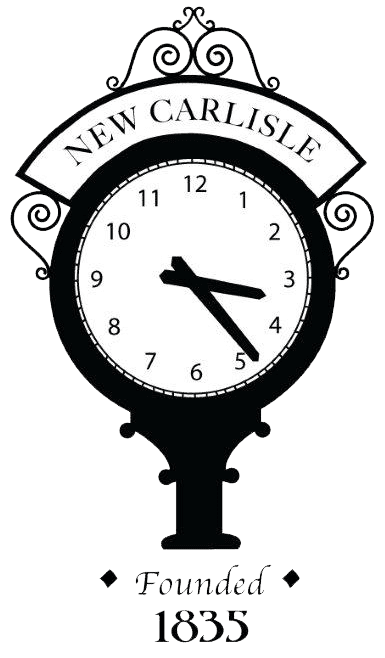 Frequent CFL Recycling Questions, such as: Are CFLs dangerous?

Please click the link below for an application for utilities: 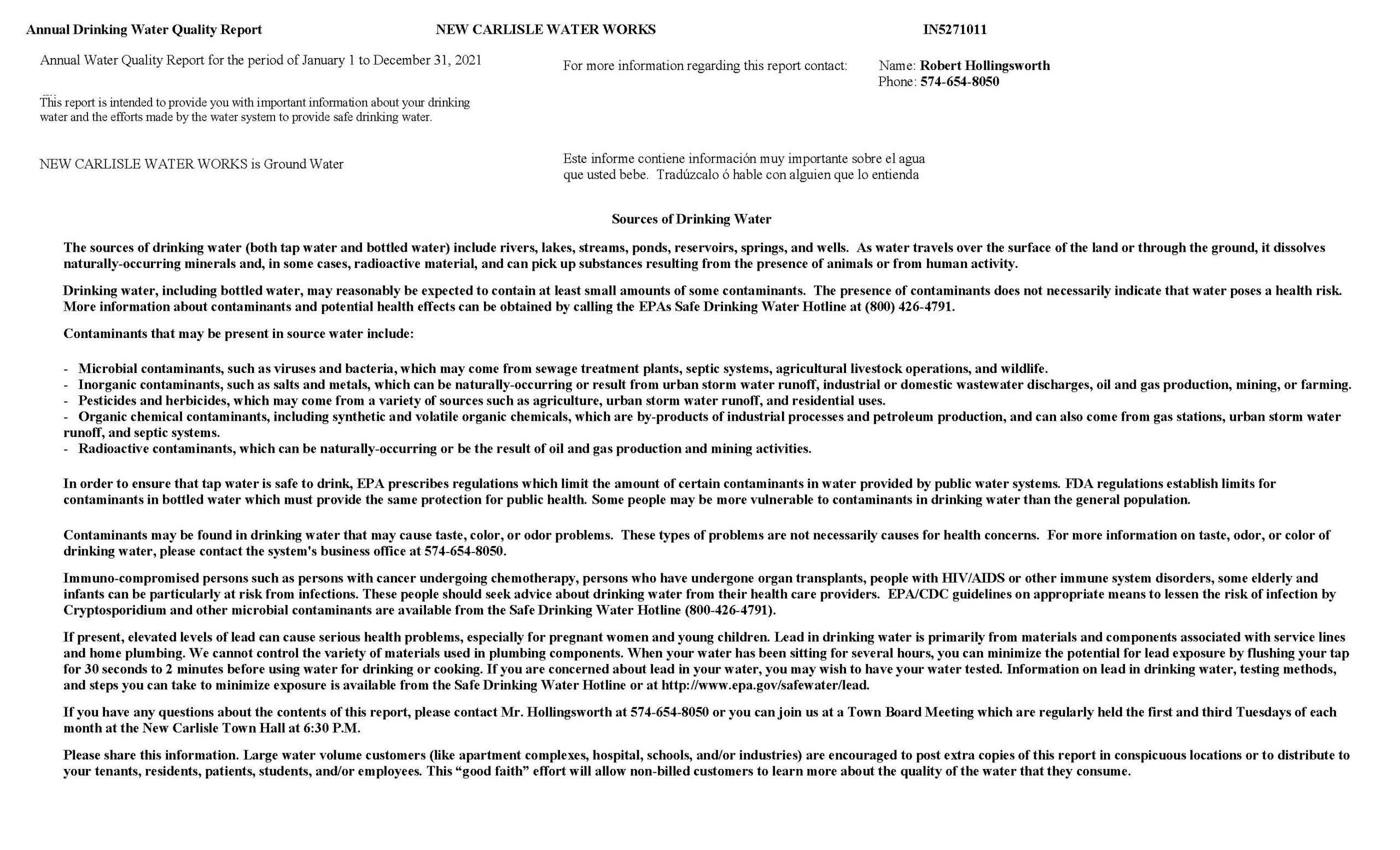 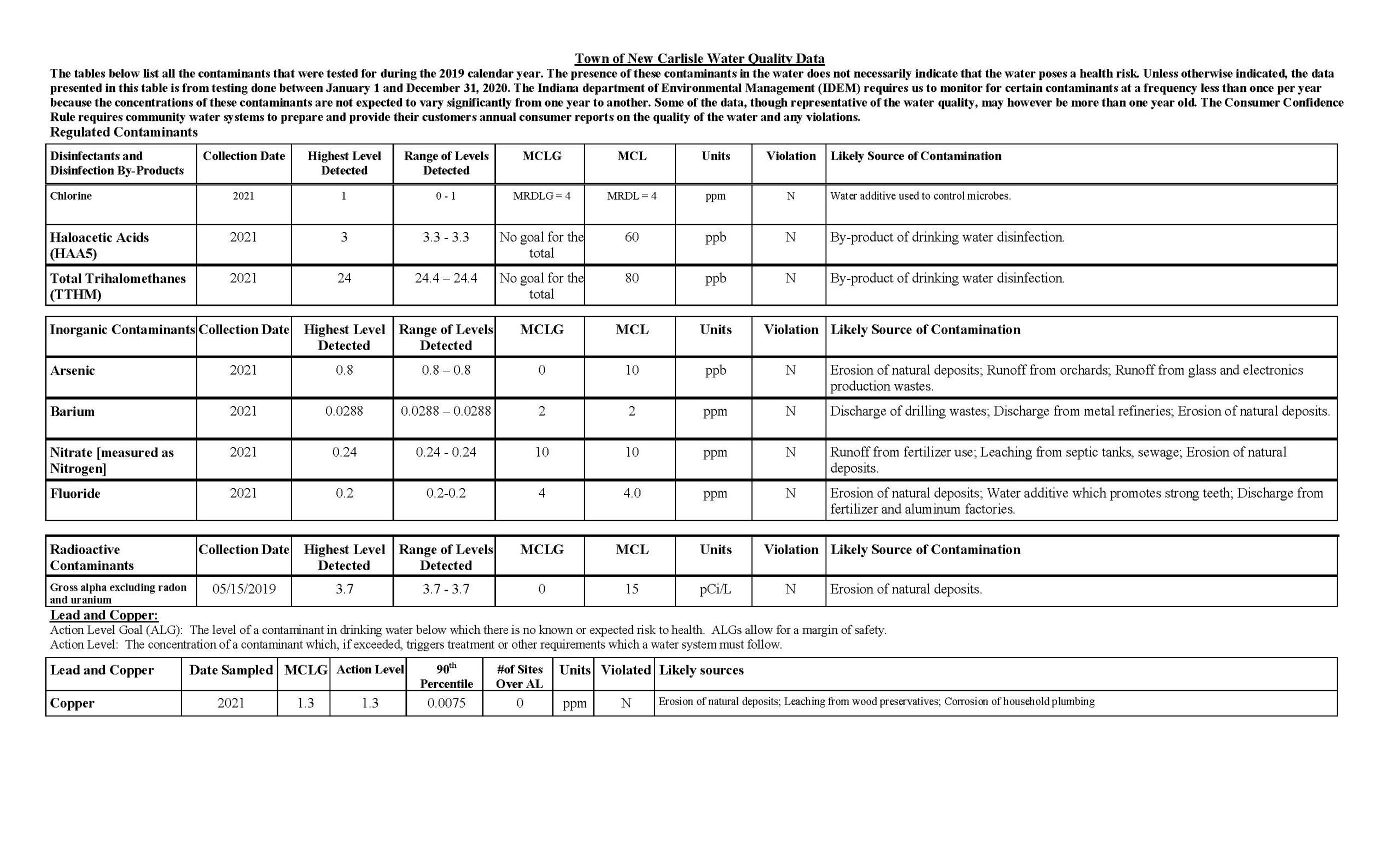 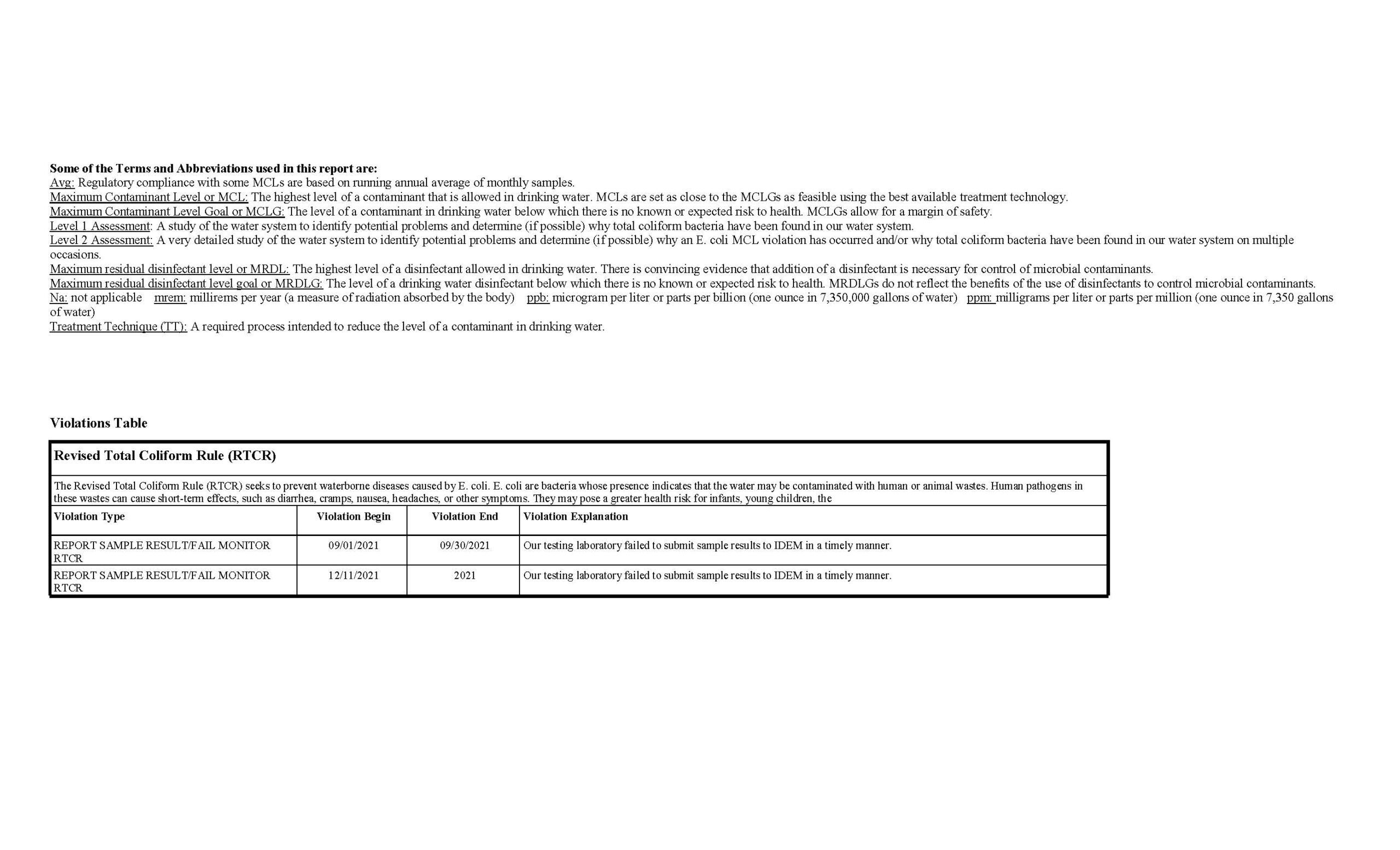