New Carlisle Indiana has been a quiet but significant center of trade and commerce for nearly 200 years. An Indian trading post was established within the current town boundaries (although it was then called Bourissa Hills) in about 1830. In 1852, the South Shore Railroad came through the community, establishing it as an important commercial node on what became two railroads -today’s continuation of the South Shore, which is now a commuter railroad, and a main line along a route of the New York Central. Flour mills and saw mills were among the early industries in the community. Today, twentieth century industry has replaced those early plants, and that industry continues to provide jobs for many people and tax base to the town. Boasting several restaurants, gift shops, antique stores, the Black Cat Bowling Lanes, and Town Hall, downtown New Carlisle continues to be a trading center that serves residents of the town, and residents of surrounding areas, including Hudson Lake and rural subdivisions scattered in Olive Township and parts of LaPorte County. In addition to downtown, there is new commercial development in the triangle around the Ambrosia Banquet Facility and a significant commercial node growing at County Line Road and U.S. 20.

New Carlisle today is a community of approximately 1,600 residents, with an effective service area with at least three times that many people. Its residents are justifiably passionate about its small town charm, but they clearly enjoy such modern additions as the public library and the local elementary school. 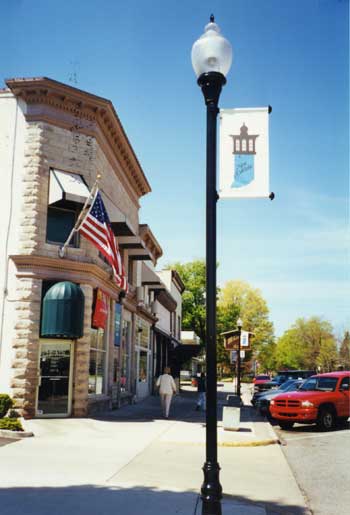 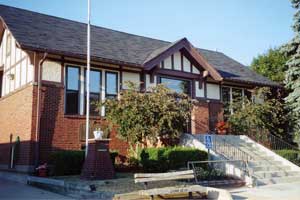 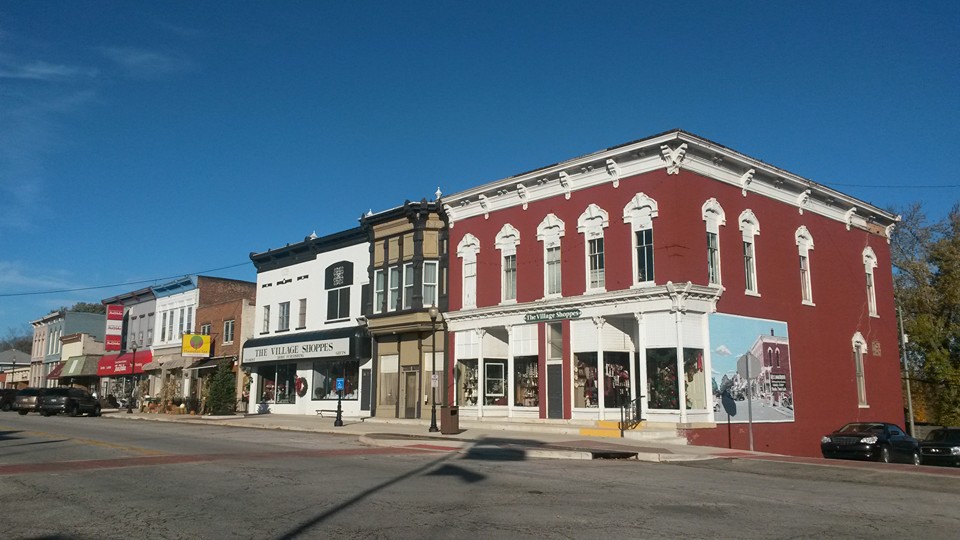 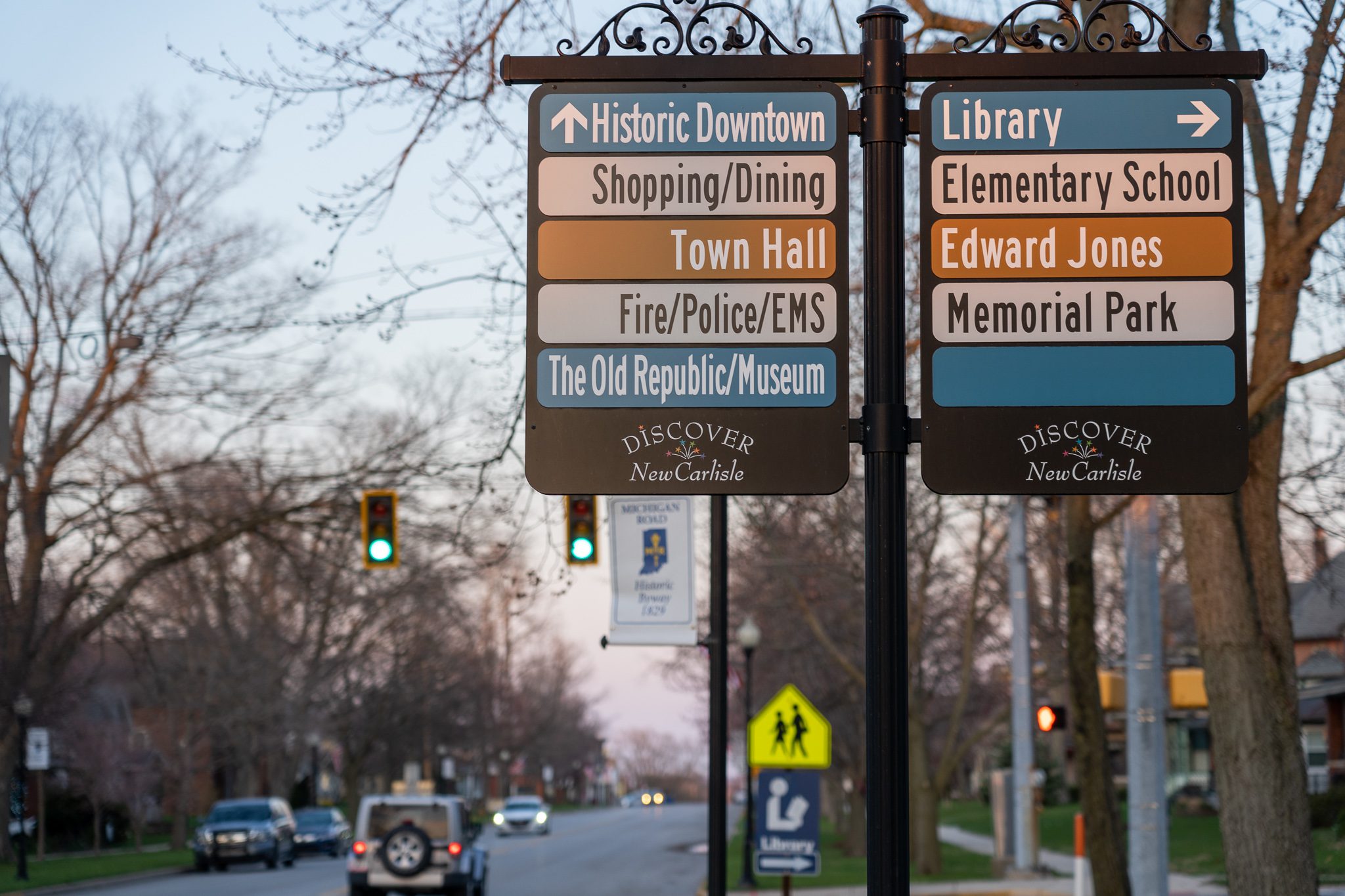 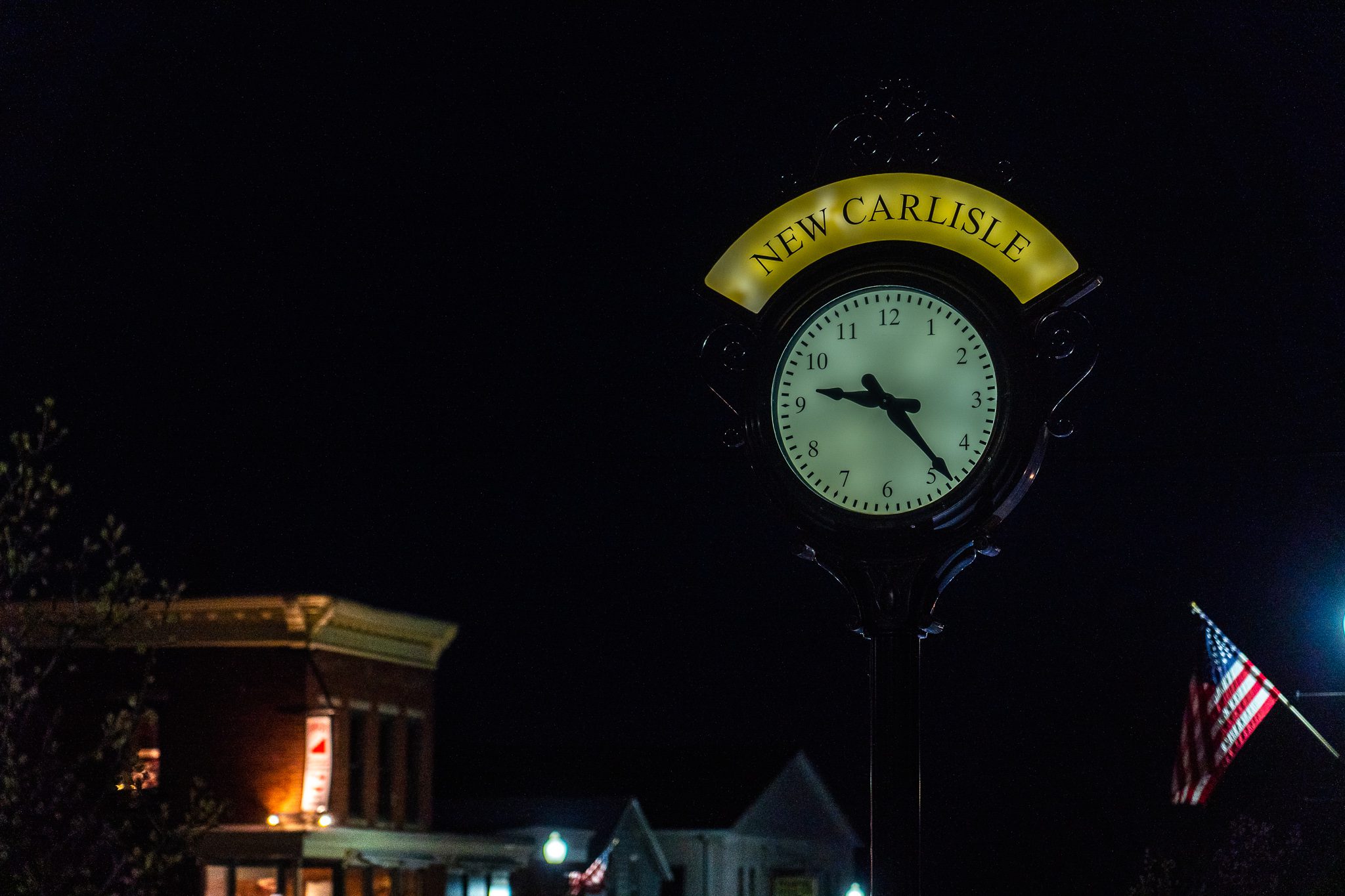 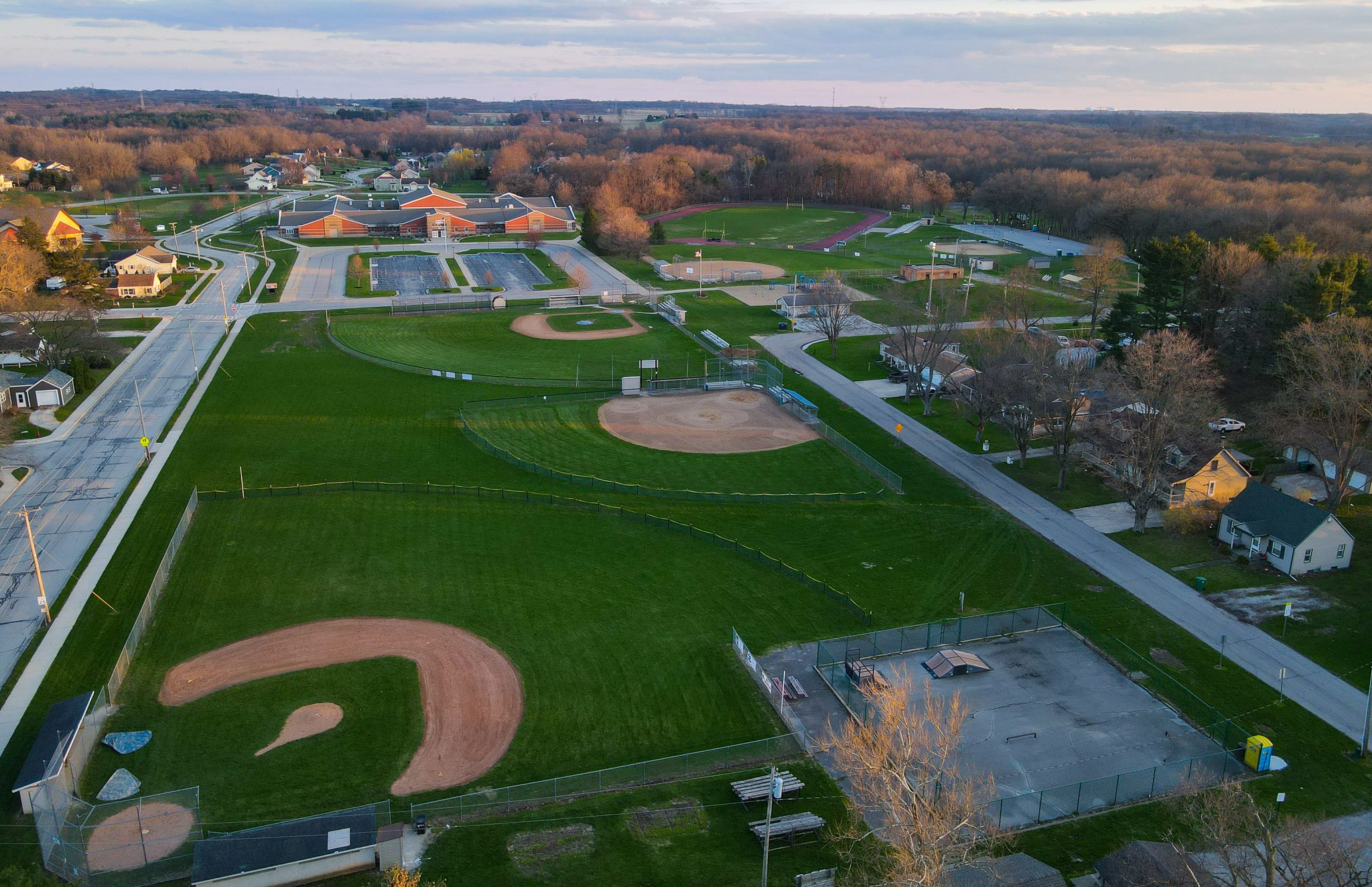 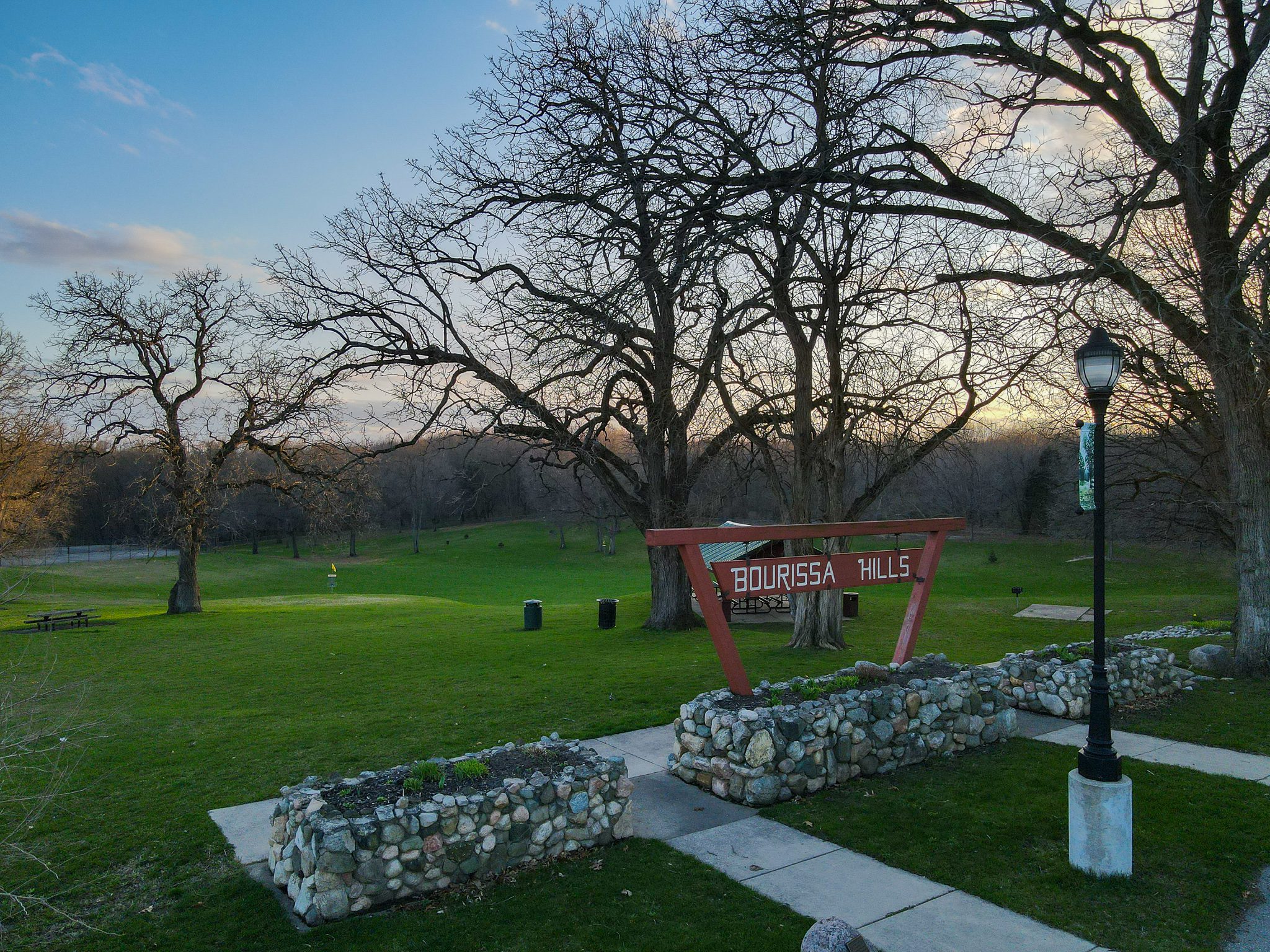